Tenjin Matsuri is also called the festival of fire and water. It combines the elements throughout its procession. It is amongst one of the largest events in the whole of Japan. The festival lasts for one month and takes place every year, culminating on July 24th and finishes on the 25th. On the day of […] 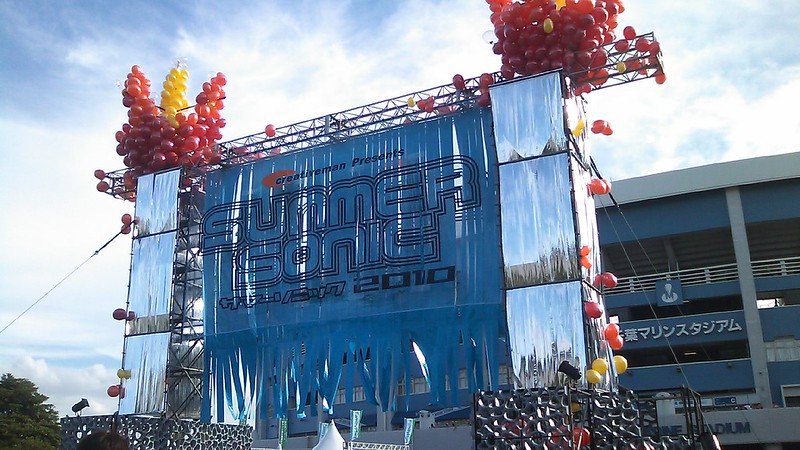 The Summer Sonic Festival is a two or three day rock festival held in Osaka and Chiba at the same time. The line up usually contains a mix of major rock Japanese artists, smaller indie groups as well as international artists. It is an independent festival, owned by Creativeman Productions Ltd but Live Nation Entertainment […]

The festival includes a somewhat aggressive parade. Over 400 men pull a Danjiri throughout the streets of Osaka, mimicking a roaring dragon. The Danjiri nimbly maneuvers around the narrow streets of Osaka. This all whilst a man dances and shouts on top! The highlight of the festival is the “Yarimawashi” – the act of turning […]

Shitennoji Wasso is an event that celebrates the short reign of Osaka as the capital city of Japan (646-745). This was during the Nara Period and is sometimes referred to as the “Naniwa” period due to the palace location. The parade re-enacts early visits by court diplomats from 7th century Korea and China. Participants dressed […] 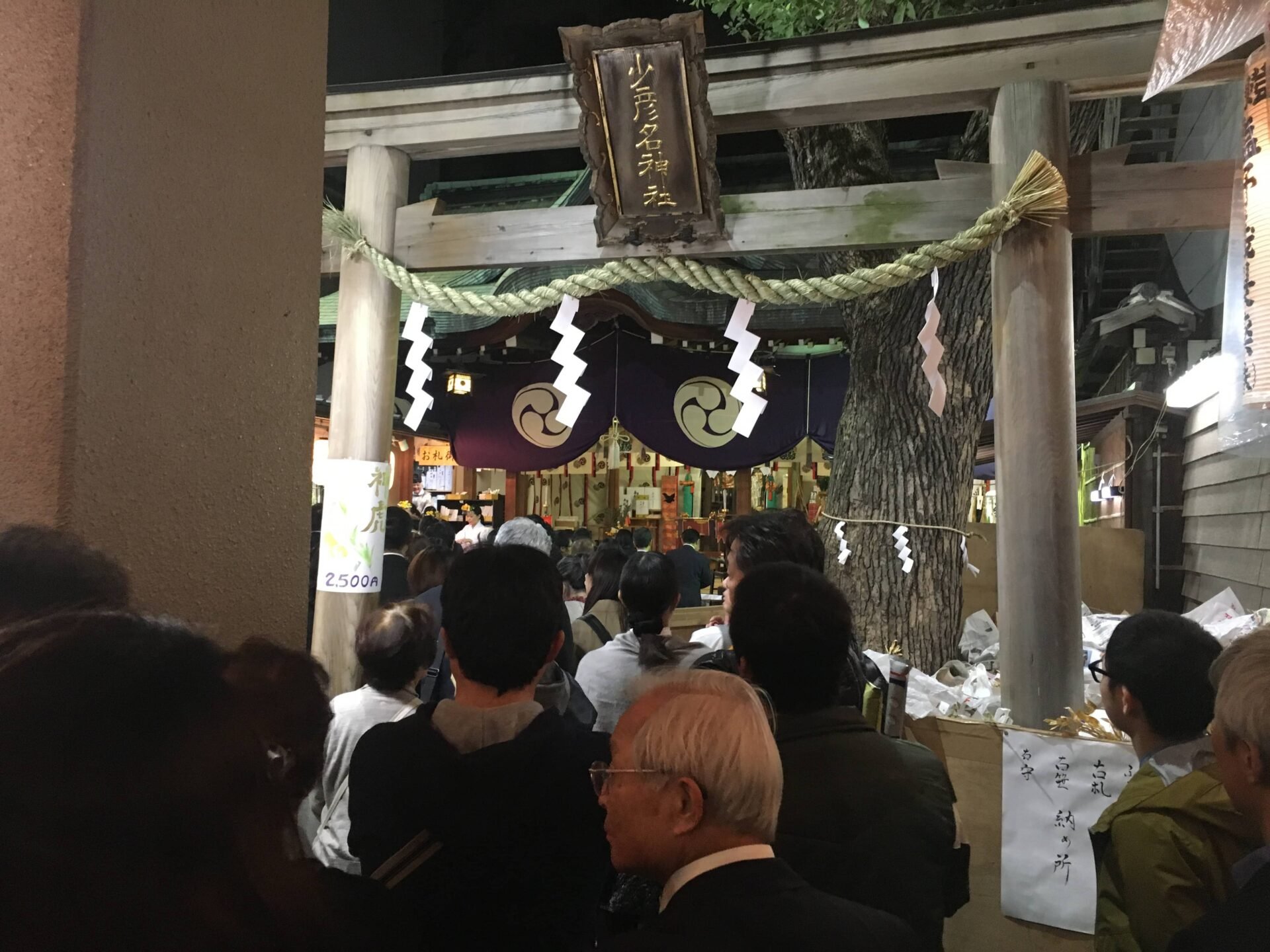 The Shinno-Sai festival is dedicated to the gods of both Japanese and Chinese medicine. It is the last festival of the calendar year held in Osaka, which gained the name Tome-no-matsuri or “The Stop (Last) Festival”. During this festival, people pray and hope for a healthy and fruitful year. They celebrate with local pharmaceutical companies, […]